Geraffel : makes a lot of noise in the middle of the camp so you won't sleep at night.
AKA a bunch of veteran nerds with a nasty setup, hosting a hacker camp every 2 years since 1999.

This wiki is for planning/coordination of upcoming Events

During the corona pandemic, geraffel-guests can join our guest areas ⇒ guests 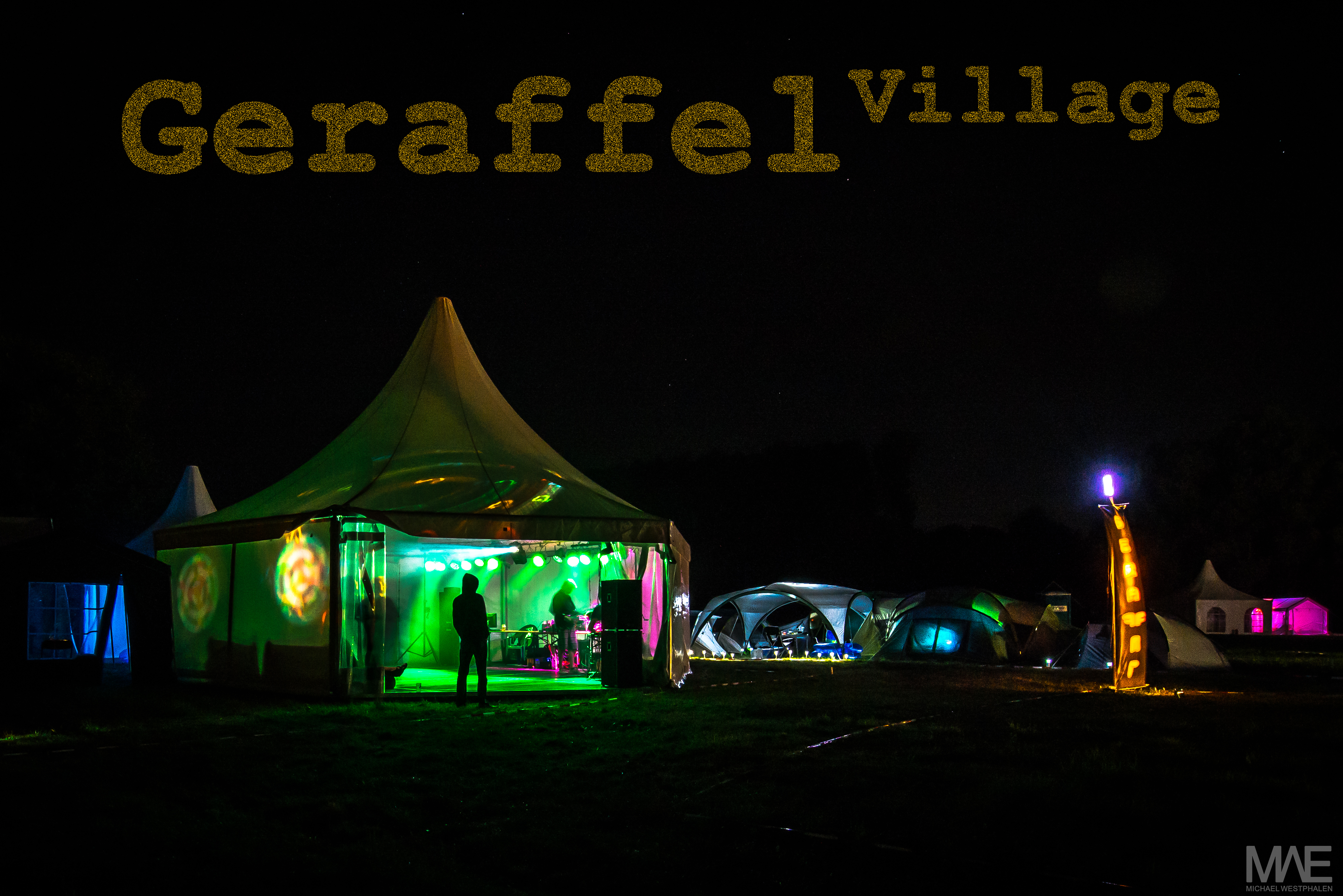 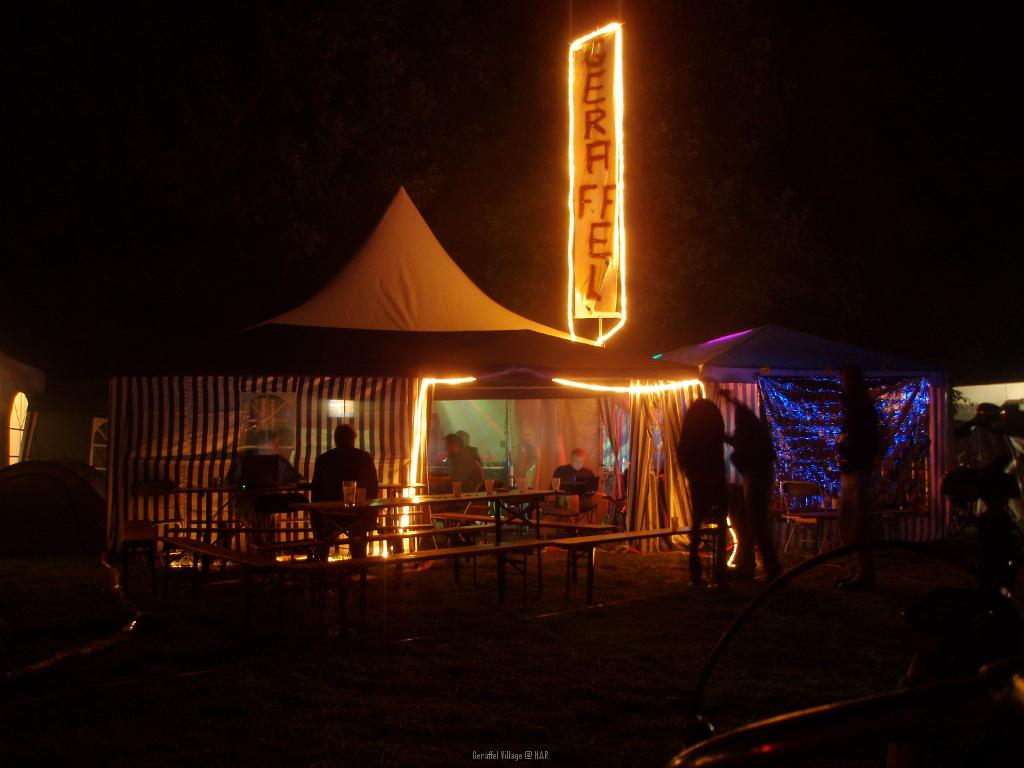